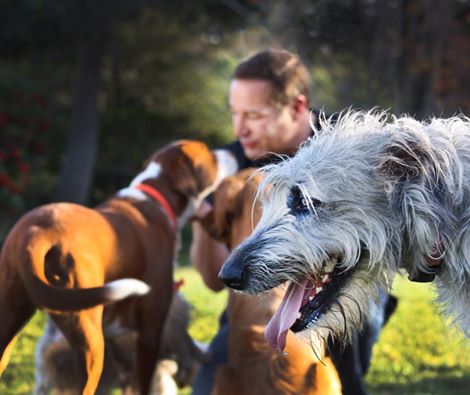 Sam Simon, an original developer of "The Simpsons" has died at the age of 59. His passing was announced on Monday by The Sam Simon Foundation.

"It is with much sadness that we must let you know that Sam Simon has passed over. We all miss him, and in his honor, we will continue bringing his vision to light through our work at The Sam Simon Foundation. We take comfort in knowing how many greetings he is receiving across that Rainbow Bridge. We love you Sam!"

What Should We Learn From a Dying Philanthropist?

We’ve been covering the prolific giving of famed TV producer Sam Simon lately, and specifically how his philanthropy is escalating since his terminal cancer diagnosis. It’s certainly a moving story, but what can philanthropy as a whole learn from a wealthy donor who knows his time is short?

There are a few aspects of Simon’s story that are pretty fascinating. Mainly, it’s that Simon—who is co-creator of the The Simpson's, but played a big role in Taxi, Cheers and others—is in the rare position of knowing at a relatively young age about how long he has left, as he was diagnosed with advanced colon cancer in 2012.

Diagnosed with terminal cancer two years ago, and given only months to live, Sam Simon is still alive and still racing to spend the fortune he made as co-creator of The Simpson's on causes he loves, whether he is rescuing grizzly bears (and chinchillas and elephants) or funding vegan food banks. As Simon's friends and fellow activists gather for his 59th birthday, another friend, Merrill Markoe, reveals how a force of comedy faces his own tragedy. 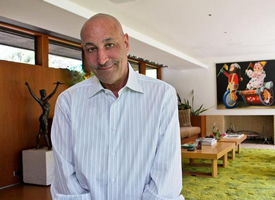 Save the Children announced yesterday...

A new global philanthropic community called the “Simon Society,” named after Emmy Award-winning co-creator of “The Simpsons” and long-time children’s benefactor, Sam Simon. For nearly three decades, acclaimed writer, producer and director Sam Simon has been a loyal advocate for children by supporting Save the Children’s top mission priorities, and traveling the world to see the charity’s work up close.

He met former child soldiers in the mountains of Nepal returning to their communities; farmers in coffee-growing areas of Guatemala learning how to grow healthier food for their families; and children in quake-ravaged Haiti returning to school in a newly built safe classroom.